In a recent post I mentioned that I got a lung blood clot at age 26.

This is a very serious condition where 1/3 of people die.

I was hospitalized for a week with stabbing chest pains that limited my movement.

I had to take take painkillers every 3-4 hours to control the pain.

The last 5-6 weeks I’ve been treating the condition with oral blood thinners at home and I’ve only been able to hit the gym 1-2 times per week. (That’s unfortunately all I can do now).

I haven’t lost much muscle mass but I feel weakness and headaches everyday.

Since this happened a lot of you guys asked me about why it happened at such an early age (and some even accused me of using steroids).

First and foremost, for the past 8-9 years I’ve been very physically active, training on average 4-6 days per week for 1-2 hours per day.

I’ve been doing both lots of resistance training and cardio exercise.

I rarely eat fatty junkfood (at most once a month) and deserts make up less than 20% of my Calorie intake.

My diet is very high in brown rice, fruits and vegetables and healthy fats and moderate in protein.

My resting heart rate is 45-50 depending on the time of the day, I sleep without an alarm and I have lots of lean muscle mass.

In other words, I should not have a lung blood clot at age 26.

With that said, the lung doctors found out I had a deficiency in something called Protein S.

Protein S is not related to dietary protein intake at all.

It’s a disorder of blood clotting.

When you have low levels of Protein S, your risk of abnormal blood clotting greatly increases.

Protein S deficiency is rare and occurs in roughly 1/20,000 individuals.

In the vast majority of cases, a protein S deficiency is hereditary and my lung doctors said that this is definitely the case for me.

The way you usually manage a protein S deficiency is by taking blood thinners for life.

The problem with blood thinners is that for me they cause a lot of severe side-effects such as tension headaches that last 3-4 hours each day and overall weakness.

They’re also one of the most dangerous drug treatments available because they greatly increase your risk of internal bleeding. (The highest risk being brain bleeding if the blood get’s too thin).

I already have lots of natural blood thinning foods in my diet such as Omega-3 fatty acids, almonds and turmeric.

But I’ll be sure to include other foods such as garlic, ginger and cinnamon as well and double my dose of Omega-3 fatty acids.

Training-wise I’ll take it easy and do 1 bodybuilding workout per week to maintain ~90% of my muscle mass while doing lots of daily walking.

This is a good break for my body after so many years of hard training.

I believe the most important thing is that I never stay sedentary for too long (the clot happened after I was bedridden for 5 days with the flu).

On a side-note: The good thing about being forced to train less now is that I’m not as hungry so I’m shaving off body-fat each week while barely exercising. I’ve already lost 3 inches around the waist and hips in just 6 weeks.

Diet is truly the key to fat loss. 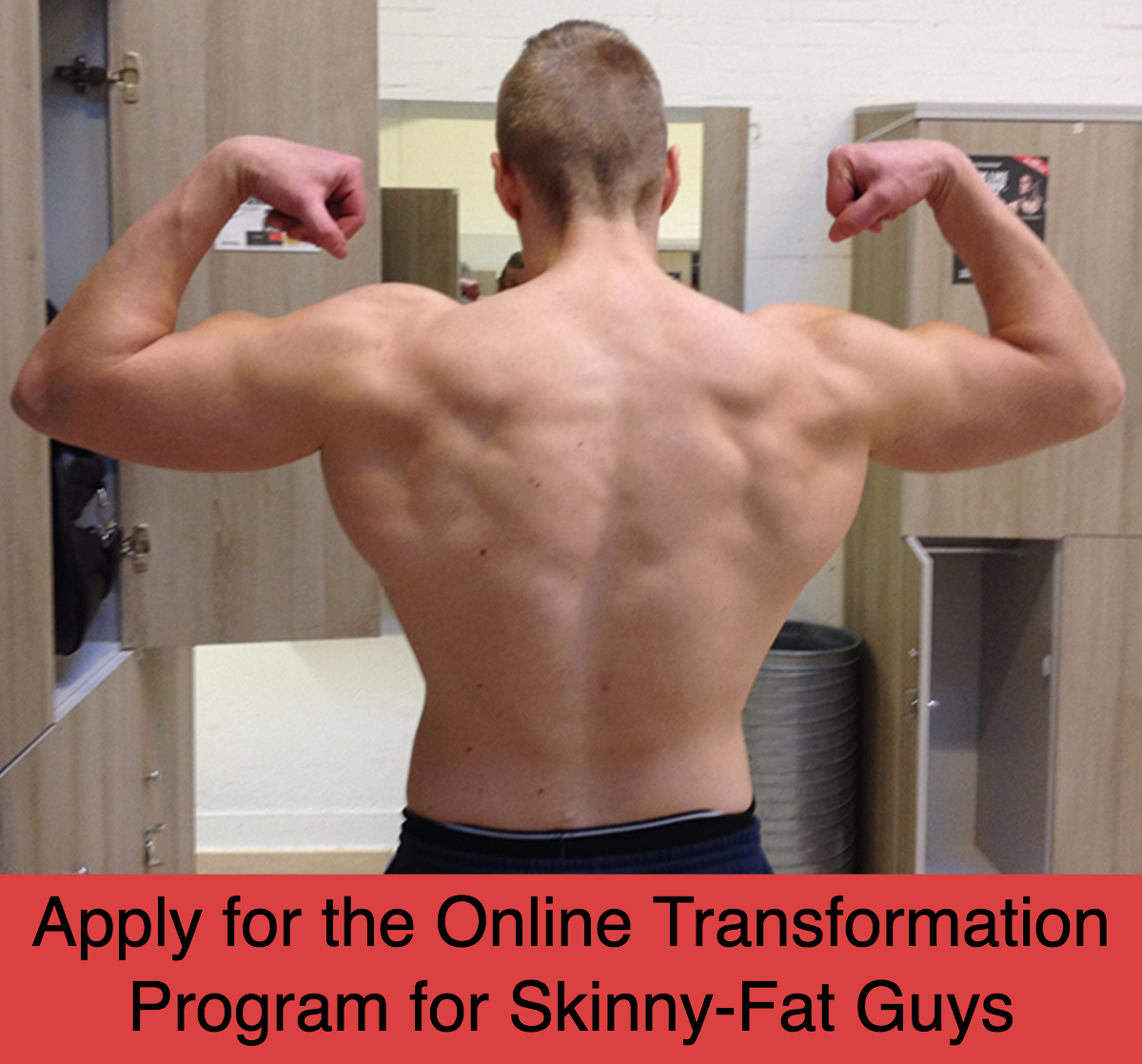